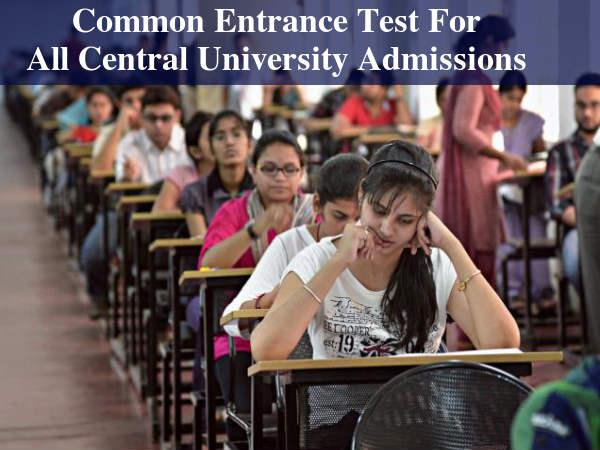 2021- A common test for admission to central universities

The NTA and UGC have set up a standard entrance test for admission to central universities.

Admission to Central University Undergraduate Courses (UGs) from next year can be made based on the General Admission Test. The Government has constituted a committee to formulate the aptitude test to free the students from the cutoff based on the 12th mark of admission to colleges. A committee of 721 members will determine the level and model of the entrance test, which will be implemented by the academic session of 2021-22.

The general admission test is mentioned in the New Education Policy.

The National Testing Agency (NTA) will conduct a computer-based general admission test. This examination is compulsory for admission to UG courses of all central universities. The exam consists of an available test and a subject-specific test. The candidate’s aptitude is tested through a general examination, including questions about verbal, volume, logic, and reasoning. If the aptitude test is mandatory for all, the student should choose his subject examination subject.

Officials from the Ministry of Education say that this will allow a student with aptitude in any subject to get admission into the UG course. Also, universities get rid of many entrance exams and admissions processes.

For example, an undocumented student who has scored 90 per cent marks in class 12 cannot get admission in the commercial course of most colleges in Delhi University. But by 2021, 60% of the student will be able to gain access in the course of their choice by giving an entrance test. Moreover, the identity scheme of all the school boards in the country is also different. On some boards, child identities are high. Furthermore, students who score 12th in Science stream receive higher marks than students who study art because it is a scoring subject, which benefits them in UG admission.

According to the UGC, there are 54 central universities in the country by June 2020. 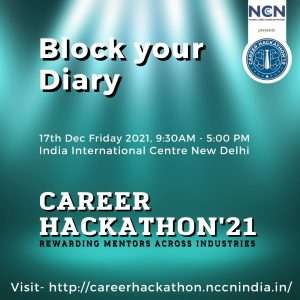