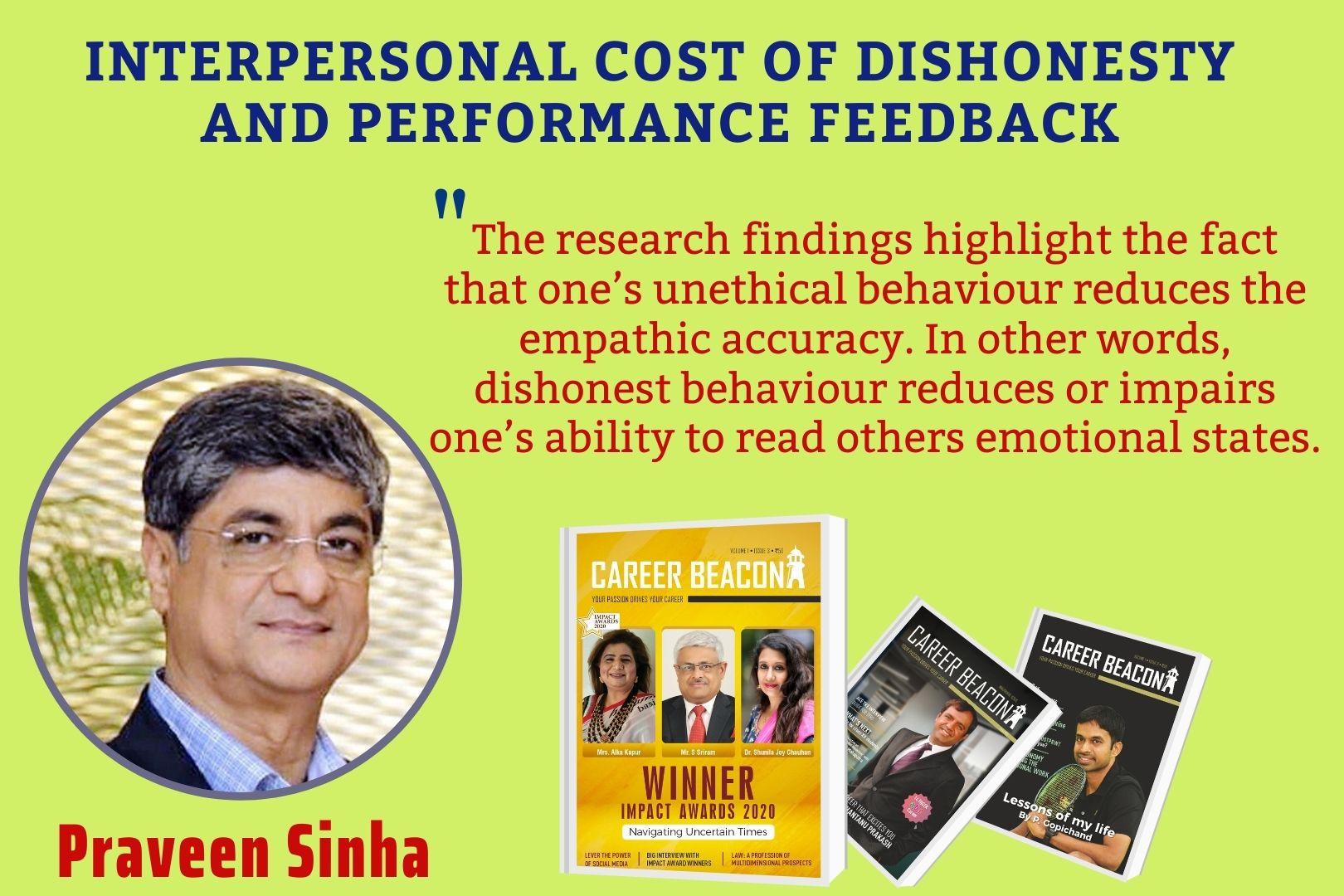 Pinocchio is one of the most re-imagined fictional characters in children’s literature. His story is also apt in other media, notably the 1940 Disney film Pinocchio.

Like many Tuscan folk tales, Pinocchio has critical moral lessons for children: e.g., disobedience does not pay, and telling lies is never prudent or safe, and boys who love and take care of their parents get rewarded. Its pedagogical mission notwithstanding, the story remains a timeless classic!

The story of Pinocchio goes like this. Long ago, an old carpenter named Gepetto carved a puppet in the shape of a boy and called it Pinocchio. He wished the boy to be a real one. A fairy heard his words and fulfilled his wish and added life to the puppet. But, she wanted that if he was to be a real boy, he must always be a good boy.

Gepetto loved Pinocchio dearly, but he was quite naughty and rarely spoke the truth. As soon as he lied, his wooden nose would grow long. He always promised to be a good boy from the next time …

In the context of the above, I recall various discussions in the past with the managers at the mid-management level (with 6-9 span of control) on the challenges relating to annual performance feedback.

Let me share an instance – Long ago, I needed to interact with the HR Head of a company in Pune where attracting and retaining young talent (‘High potential’ and ‘High performers’) was becoming a real challenge. The employee satisfaction survey data revealed that the primary cause of attrition (post annual appraisal) was the quality of feedback and the ability of managers (appraisers) to have difficult conversations. Given this, the mid-level managers went through a series of training programs and assuming that the quality of annual appraisal feedback would substantially improve in the next yearly appraisal/review.

After completion of the subsequent year appraisal process, the company launched an online survey to gather data on what people wanted to say on the quality of annual performance feedback and resulting satisfaction.

The survey data was startling. The reporting managers (appraisers) thought that low critical conversation, i.e. avoidance or suppression of negative feedback, would be able to keep the young talent pacified and perhaps, emotionally engaged. The findings were contrary to what they thought. The young managers and mainly, the group of High potential and High performers were quite critical. They disliked the approach adopted by reporting managers (appraisers) while giving the annual performance feedback.

The young managers were hoping that their reporting managers (appraisers) would be honest in giving appraisal feedback, i.e. they will be given both, positive and negative feedback for improving the performance and help them to take it to the next level. Unfortunately, the reporting managers (appraisers) could not read the emotional states (expectations) of their reporters accurately and adopted a middle path leading to a high level of dissatisfaction among them.

It means, the series of training inputs given to the mid-management/appraisers on improving the quality of performance feedback did not show the desired results.

Within a few months of the conclusion of annual reviews, a large number of young managers left the organization, and they were quite vocal about the annual appraisal feedback approach during their exit interview.

As we all know, the purpose of appraisal feedback is to help the employees enhance their performance, engagement and career growth. Now, when I look back and retrospect, annual appraisal feedback is close to being ‘dishonest’…and that is what the young managers felt. Indeed, the cost of ‘dishonest ‘behaviour or ‘lack of balanced feedback’ from the reporting managers (appraisers) led to high attrition.

Let me share what the researchers concluded and reported in the context of the case of how and why dishonest behaviour reduces generalized ‘Empathic accuracy’:

(a) The individual may consequently pay less attention to others and

(b) When an individual is paying attention to others, that individual’s perceptions of others may be distorted by his or her ‘self-focused mental state’ and by his or her intention, goals, thoughts, and motivations.

The purpose of bringing the reference of Pinocchio and the research papers of Julia Lee, Ashley Hardin, Bidhan Parmar and Francis Ginois was to refocus on the importance of quality and transparency in performance feedback or for that matter in any conversation…the annual appraisal season is round the corner…let we do something!